Why leaders must be transparent in today’s age 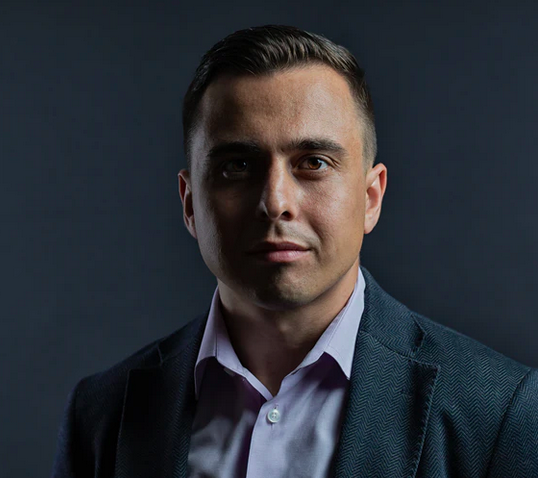 Recently, The Wall Street Journal reported on an interesting scandal in the Catholic Church. Monsignor Jeffrey Burrill, a priest of the Diocese of La Crosse, Wis., was elected general secretary of the U.S. Conference of Catholic Bishops in November 2020. He’s been described as the highest-ranking American Catholic cleric who is not a bishop.

But what’s interesting is that this prominent priest was also leading a double life, and a new Catholic website called The Pillar held him to account. And what’s even more interesting is how it happened. The Journal describes it this way:

The Pillar claims to have obtained a set of commercially available user data from Grindr, a location-based gay “hookup” app. By cross-referencing the Grindr data with other publicly available information, the Pillar was able to pinpoint a mobile device belonging to Msgr. Jeffrey Burrill. The device, the report claims, “emitted app data signals” from Grindr “on a near-daily basis during parts of 2018, 2019, and 2020.”
Vox.com described Grindr in 2018 as an “underground digital bathhouse” whose purpose is to “help gay men solicit sex, often anonymously, online.” At the very least most Catholics, liberal or conservative, would say this doesn’t sound like the kind of thing a priest should have on his phone.

Whether the priest is guilty or not isn’t the point of this post – the Church can deal with that. The key here is how they used technology to uncover his questionable activities.

I’ve said before that as Christian leaders in the 21st century, we can’t hide. The river of information that flows through the Internet is so vast, that coupled with our mobile devices, we simply have to live transparent lives.

Obviously, we should be doing it anyway, but the continual revelation of Christian leaders experiencing moral failures shows just how much we’ve failed.

Wake up leaders. Live transparent lives. Because every moment, someone, somewhere is watching.

God is not honored, and He will not be mocked.