What to Do When People Reject Your Ideas 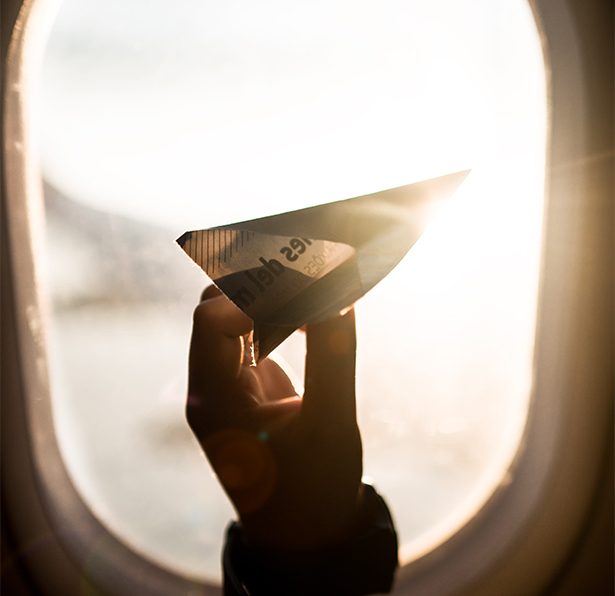 If you’re a creative person, at some point you’ll find a boss, investor, studio, or colleague who rejects your ideas. Sometimes it will happen so often you’ll start to question your own ability, and wonder if you’re really creative at all. In these moments (which will definitely come) my advice is:

Never base your creativity on other people’s opinions of your ideas.

Early in my career I worked with a boss who disliked so many of my ideas he eventually fired me. Low and behold, I discovered other clients were willing pay me to execute the very ideas he hated! It reminded me about Walt Disney being fired by a newspaper editor because, “he lacked imagination and had no good ideas.”

Years later, I had a few friends that asked me for advice about their careers. But they simply refused to listen to any advice – solicited or unsolicited. It was incredibly frustrating because those simple ideas could have made a profound difference for them. But time after time, they used excuses like “I’m simply wired differently,” or “You don’t understand this particular situation.” The truth is, they weren’t willing to put in the discipline and hard work of making those ideas happen.

But rather than be discouraged I simply launched a blog and started pouring that advice into it. And that’s a big reason I launched what you’re reading now.

After his first book – the iconic thriller Carrie – received 30 rejections, writer Stephen King finally gave up and literally tossed it in the trash. But his wife fished it out and encouraged him to resubmit it. He finally found that person who recognized the value of the idea, and the rest is history. Today, he’s one of the best-selling authors of all time.

So don’t be discouraged. When your ideas are rejected, write them down, keep them nearby, and sooner or later the right person, project, or situation will come along.