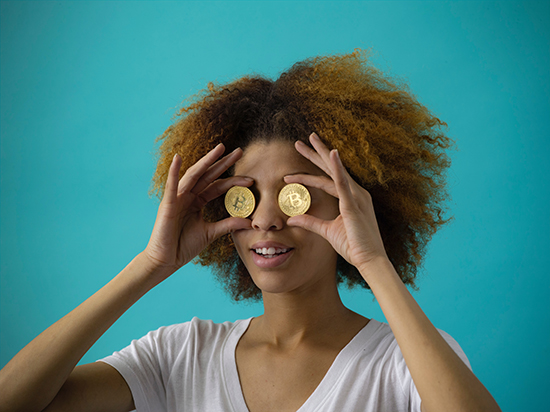 I met Melissa Caddick almost twenty years ago in an office close to the downtown precinct in Sydney, Australia. My good friend was a successful young financial planner before everyone seemed to be one, and my friend and Melissa, very bright young planners, had become partners in a boutique firm.

The older firm’s owner loved these two young people and brought them in on his business. I was going for coffee with my friend when he introduced me to Melissa in his office.

She seemed nice and very business savvy. I never saw Melissa again, but from her twenties, she was making very good money and would have been independently very well off by now just doing what she was doing over the long haul.

Fast forward to November 2020 and she made global headlines for having allegedly been involved in running a Ponzi scheme, reportedly taking the savings of Australians and spending her money on a lavish lifestyle.

But that is just a snapshot of her spending habits as more than 60 people are suspected to have lost close to $25 million investing with her, according to the Australian financial watchdog Asic.

The money had all disappeared, the authorities caught on to her, and once she started being investigated, she slipped out for her morning run last November, never to be seen again. Today I have just read that parts of her body were found off the coast, including a decomposed foot that was still in its shoe.

In addition, just last week, I also read about a swimmer that I used to know but have not seen in many years, Scott Miller, who was arrested as part of a major crack cocaine syndicate. My former step-mother was Scott’s pre-school teacher and my aunt and his mom are friends. Scott is a former Olympic swimmer who mixed with the wrong crowd post swimming and now faces up to 15 years in prison. When you try and make big money fast, you’re going to potentially run into trouble.

In life, we all need to ask ourselves, how much is enough? What price are we willing to pay for our success? Proverbs talks about success and wealth being attained over many years, and those who choose to shortcut the Bible’s ways risk the consequences.

Too often I read about people caught up in gangs and drug syndicates, or in financial dealings that involve taking peoples’ money and taking them for a ride. Like Melissa and Scott, you can get away with it for a time, but it will eventually catch up with you. Her life is over, all for the pursuit of greed. Scott faces being locked up for a very long time.

Being successful in life is fine, but we need to earn our money with integrity and be sure to understand – and remember – that God gave us the ability to get our wealth and it is in fact all his. Being financially independent is one thing, but when it crosses the line into greed, then we have entered potentially dangerous territory. As Christians, we are far from immune to greed and its trappings and we too need to regularly check our motives.

Matt Danswan is the CEO of Initiate Media, publishers of Entrepreneur Daily. He is also the author of NOT Business As Usual.