The best people can change everything: How to spot great talent 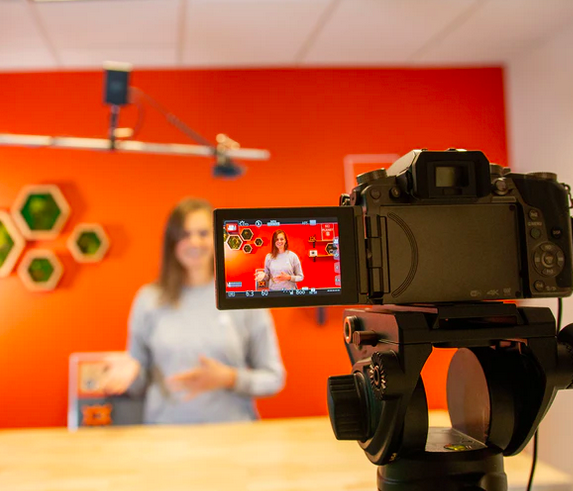 To be a great leader in the 21st century, you’ll need the ability to find and recruit talented members of your team. Particularly when it comes to creative teams, spotting gifted and talented people is absolutely critical, and yet I’m amazed at the poor hires organizations often make. To help you avoid the pain, here’s a few quick tips to help:

1) Check references. This sounds so basic, but you’d be amazed at how many employees are hired simply on their own word. Then once they start working, it becomes painfully clear they’re not nearly as talented or experienced as they led everyone to believe. Get multiple perspectives and actually talk to their references. Obviously, references can be biased, but I suggest asking the references for other suggestions of people who have experience with the candidate. Go deeper.

2) Think chemistry. I’d rather have a moderately talented team that loves working together than a group of geniuses that can’t play well with others.

3) Avoid catching the “expert from afar” virus. We often think someone from the outside will be amazing, while overlooking emerging talent inside your organization. Remember that it takes time and money to bring outsiders up to speed, understand your DNA, and learn the culture, while insiders already know it.

4) Be a coach. Athletic coaches train, create the right environment, and inspire – then send their athletes onto the field. Stop micromanaging and allow your team to fly. You’ll spot the most talented members pretty quickly.

5) Diversity does matter. You may be tired of hearing the media’s constant droning mantra of “diversity” today, but when considered correctly it can make a dramatic difference. Is your leadership team all white, middle aged males? All minority women? All young people? You’ll never achieve your greatest potential without a wide variety of perspectives. It’s not just about race, gender, or politics – it’s all of the above and more.

6) Finally, if he or she sounds too good to be true, they probably are. Don’t be cynical, just ask a lot of questions. I met a media director at one church who claimed he had worked for “Fox Television,” and led everyone to believe it was Fox TV national. But it turned out it was a local Fox owned TV station somewhere in Iowa. Hillsong has never even hired the number of people who claim to have worked for that church. Another candidate said he had produced Super Bowl TV commercials, but we found out it was a low-budget hot tub spot that aired locally adjacent to the broadcast in Spokane.

You’ll elevate your leadership the moment you make finding and developing talented team members a priority. Stop doing so much heavy lifting yourself, and take the time to spot the kind of talent that can help your team achieve greatness!