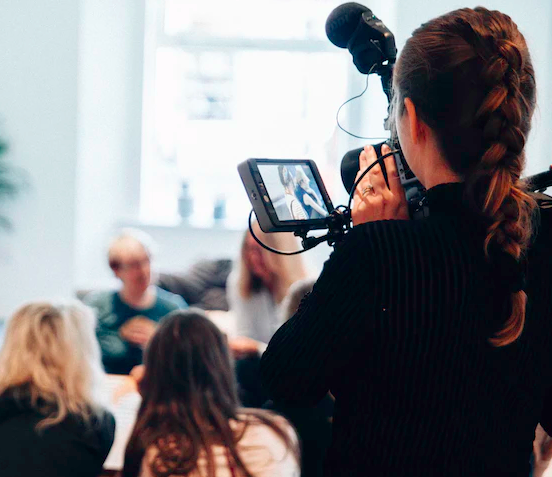 At this moment, companies across this country are cutting back. From business to nonprofits and everything in-between, the next year may very well be difficult.

But while many companies are shedding employees, cutting back production, and looking for other ways to streamline, for the most part, one area they’re not shrinking is how they shape their perception, and that includes marketing, advertising, and publicity.

In other words, they understand the need to get their story out – especially when times are challenging.

But remember that in today’s cluttered media culture, it’s not just about shouting your message to the world, it’s about strategically targeting the potential audience most likely to listen.

During a similar downturn a number of years ago, one influential pastor told me that a year earlier out of fear, he cut back his communication department, scaled down his online presence, and terminated his television ministry.

Now he realized it was the worst decision of his ministry.

When the economy bounced back, he and his church were off the radar. It took a few years, but our team at Cooke Media Group were able to rebuild his online presence, re-engaged the outreach through television, and the church began to grow again.

If you feel called to share a significant message with the world, don’t put it under a basket. In today’s digital culture, media is the language of this generation.

Get your story out there!

This article originally appeared at PhilCooke.com. Phil Cooke, Ph.D. is a media producer and consultant to churches and ministries around the world. His latest book is “Ideas on a Deadline: How to Be Creative When the Clock is Ticking.” Find out more at www.philcooke.com.