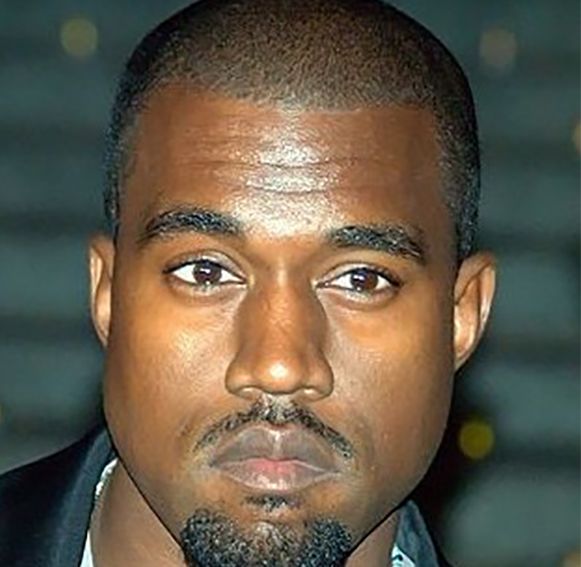 He’s the latest celebrity Christian on the block, and now Forbes has announced that Kanye West is in fact a billionaire.

That is no small announcement, as Forbes, America’s number one business magazine, produces the annual Forbes Rich List and, outside of the IRS, would have more data on the richest people than anyone else.

Although with all of Facebook’s recent data breaches, maybe we need to include them in the mix.

West is also the founder of Kanye’s Sunday Services.

But before you get too concerned that his wealth is being derived from the Christian marketplace, you can rest easy. The Forbes report has discovered that it is his Yeezy brand of shoes that is driving so much of his wealth creation.

That and the fact he owns his own music label, GOOD. GOOD, in a similar arrangement to Yeezy with Adidas, is part of Universal Music Group.

Like many celebrities, rather than do the heavy lifting of trying to create an entire global supply model for Yeezy, West has instead licensed his brand to Adidas, who use their universal size and strength to produce and sell his shoes. For this, West reportedly receives a 15% royalty.

Forbes calculated that this would come in at $140 million per year, and on 10 x earnings, puts him into the billionaire league. This is also not to mention the properties he owns. And the fees he receives annually from GOOD.

Many Christians have been concerned that West might have potentially seen a lucrative market to tap into when it comes to Christianity, but where Forbes has confirmed he derives his wealth from pretty much confirms he has no need to. In fact, based on where his sales would come from – that is, the general market – West probably has more to lose than gain by stating he is a Christian.

Kanye West, however, has always been his own man and doesn’t see the need to be a people-pleasing celebrity. This is good in the fact that he is happy to be a Christian and doesn’t care what others think. It could be bad in that he says what he thinks, much like Donald Trump, and probably lacks grace along the way. So Christianity has its own Donald Trump-style celebrity.

Modern day Christianity now also has a billionaire to its name, but one that could potentially continue to ruffle a few feathers along the way.