Massive Economic Boom to Potentially the Greatest Depression in History 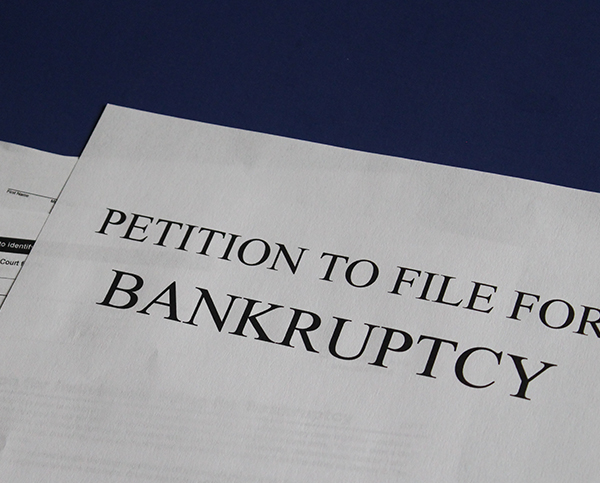 We can’t wait to reopen America.

It’s been replaced by 30 million in unemployment, bankruptcy, jobs lost.

Hope for many is gone.

Suicide. Depression. Fear. All made by government decree.

75-80% of all restaurants will be in bankruptcy.

People’s life savings and retirement funds, crushed.
And much more…

A few businesses like Walmart and Amazon are doing fine. A favorite few.

President Trump has called for the reopening of America.

It’s now up to the state governors.

The socialists see benefits to shutting down businesses, increasing government-sized programs, and expanding their power.

Some governors are opening their states for businesses early – this week.

Others, like California and New York, with socialist governors are extending the destruction.

But the results are devastating:

More than 40% of businesses – with millions of jobs — will be gone forever in the next few weeks.

People who don’t have food are receiving some help, but organizations can’t keep it up.

Suicide, child abuse, depression, and drug abuse are all skyrocketing.
Hotline calls increased and are higher by 891%.

And, the war on churches by local governments is keeping people from finding help.

Everyone is better off with a growing economy.

Recovery will not be easy.

And it will be harder the longer we wait.

No one wants to see a spike in deaths.

As economies reopen, we watch.

As economies reopen, we will be safe.

As economies reopen, we can exclude “hotspots” – less than 2% of the population.

Craig Huey is author and publisher of The Huey Report and a frequent guest on TV including Fox and radio stations such as KKLA, KWVE and KBRT. His new book, The Deep State, is available now.