Like Rupert Murdoch, you may be asking, ‘Who Moved My Cheese’? 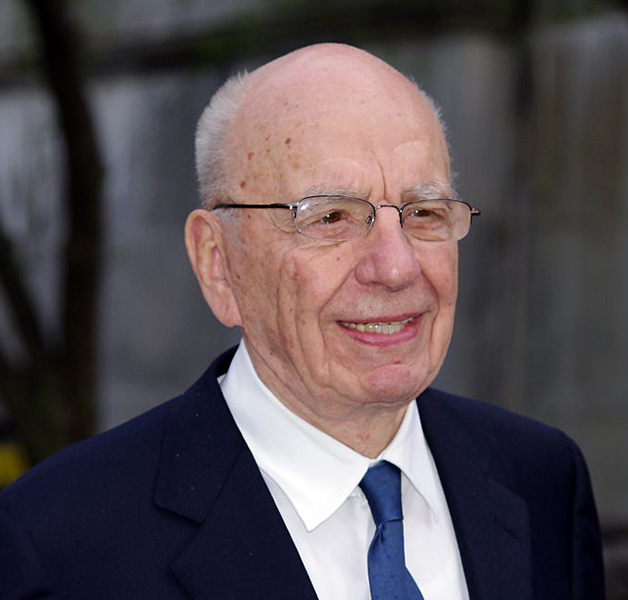 I have read with interest recently that Rupert Murdoch wants Google broken up because they are too big and powerful and their online advertising is severely damaging his company’s revenues.

I had to double-check that this is the same Rupert Murdoch, pictured above with ex-wife Wendi Deng announcing the acquisition of MySpace. He has built a multi-billion dollar global empire, and you don’t do that by giving everyone else a fair go. Being in media, and being Australian, I am a major Rupert fan. However the world changes, and the niche we carved out yesterday might not still be there today – let alone tomorrow…

If you’re in any form of leadership, you may well be asking the question around now: who moved my cheese? The line is from the bestselling book, Who Moved My Cheese? by Spencer Johnson. To briefly summarize the book, the author introduces the reader to his fable on how to cope positively with change. The story involves four characters who live in a maze: the mice Scurry and Sniff, and two ‘littlepeople’, Hem and Haw. All is going well because they have found a huge source of their favorite food, cheese. The cheese is lost, but really, it is a parallel on how to cope with change in the marketplace.

Megachurch pastors (and all pastors, in fact) might be asking the same question. People used to queue to get in, but now it’s getting harder and harder to get them in the door. Megachurches were hot, but now people are craving community. More and more people are watching church online. Many are dismayed with traditional church, and just yesterday, I read about the megachurch that lost its financial accountability status due to misappropriated funds. These events dent the church’s reputation badly.

I also read that Lifeway has closed all 170 of its Christian stores. I’m petty certain that Amazon moved the cheese in their direction, now making it unsustainable to run a Christian book chain. About five years ago, a friend of mine had a six month contract at News Corp, Rupert’s company, helping implement their digital model. He told me they had built a state of the art studio next to their newsroom so the journalists could duck in and film the latest happenings. He said the studio was completely unused because all the executives still had ‘ink in their veins’ and were desperately holding on to the print side of the business. So Rupert has built a phenomenal company for his era, but Google would believe that now it is their turn to do the same.

Unless you’re a tradesman or you run a local coffee shop, then you will have been severely impacted by the internet. Jobs are being lost to technology, and others are being moved offshore as technology makes it so possible.

So leaders, we are living in a time of unprecedented change. For all of us, it feels like somebody has taken our cheese. As a leader, you can either cope and adapt and build a new model, or maybe it’s time to move on. But either way, this pace of change isn’t going to abate anytime soon, so we need to get a new strategy and leave the past behind.