How to Deal With the Whingers On Your Team 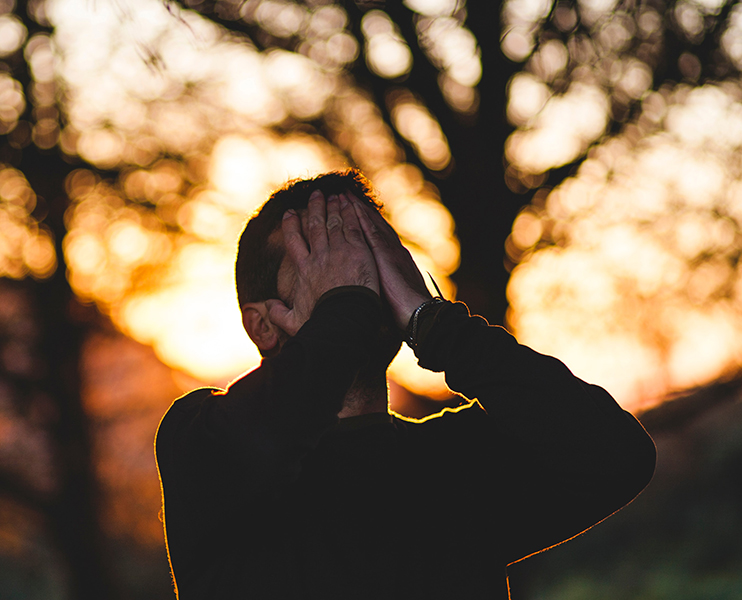 Most creative teams are going to have at least one member who’s a whiner. Whiner’s focus on the negative, and thrive on complaining – often about the most insignificant things you can imagine. According to the Wall Street Journal, research indicates that productivity can be damaged by working alongside a chronic complainer.

Exposure to non-stop negativity can disrupt learning, memory, attention, and judgement. The problem is more widespread than you think, because in many cases, it’s become so commonplace that we don’t even notice anymore.

If you’re a leader, you can confront them, but if you’re a co-worker, it’s much more difficult. So if you can’t walk away easily, here’s some key techniques for dealing with a whiner:

1) Get away from them. Move your desk and if possible, change your office. Just the geographic change can make a significant difference. Most of the time, whiners vent on who’s nearby, so don’t be an easy target.

2) Switch the conversation. Ask them opposite questions, like, What’s working? What’s going well? Turn the talk to good things about the company or project, and you can often derail the whiner.

3) Put them on the spot. Ask them what they intend to do about the problem. Don’t be a jerk, but be direct. Agree with them that what they’re whining about is a real problem, but something has to be done. What do they suggest? That’s usually enough to stop the whiner in his or her tracks.

4) Let them know you’re not interested. Once they hit a brick wall enough times, they’ll look for someone else. So if nothing else works, get in their face. Again, don’t be rude, but be honest. Tell them you don’t think being negative will solve the problem, and when they have another idea, then you’ll listen.

5) Leaders: Consider scheduling times to vent. If you can book the occasional meeting where employees have a designated time to complain (and be listened to), this will often get it out of their system. Employees do have challenges, and as leaders we too often don’t take it seriously. Just the act of listening can make a huge difference.

Enough positive employees can overwhelm the negative, so teach your team the power of engaging the negative with positive responses, and suddenly the futility of just complaining will become very clear.

Have you had any luck dealing with the whiner on your team?