By Andrew and Mona Hanna 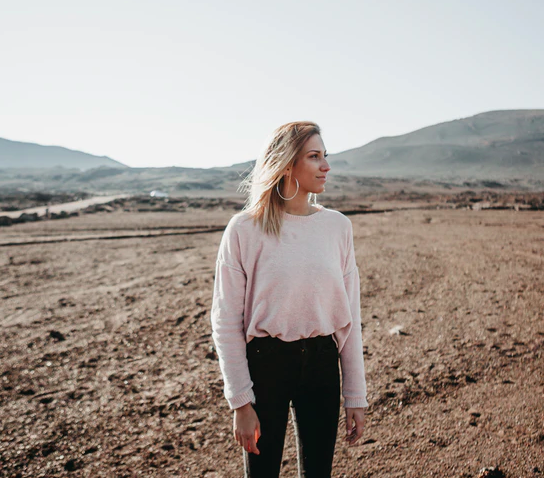 Character preceded the gift of leadership. The nature of God is the epitome of character. He manifests all of the positive qualities associated with virtue, all of the time. He is therefore our ultimate model of character. And because He is perfect in character, we can count on Him to always be consistent, predictable, trustworthy, just, loving and compassionate toward us.

Genesis 1:26 describes the creation of human beings and speaks of how our Creator has established for us to live. “Then God said, ‘Let us make man in our image, in our likeness…’” Note that the first thing on the Creator’s mind regarding humanity was to give men and women character – the essence of His nature.

Clearly, character is His priority. And as we have seen, it must be our priority too, if we were to become the leaders we were meant to be.

The Creator’s next statement was, “And let them rule….” Another way of translating “rule” is “have dominion”. In other words He was saying, “Let them have leadership – authority and power – over the earth.” Since Character was God’s priority, He gave the gift of His image and likeness before He gave the ability to rule.

Significantly, He didn’t consider it wise to entrust human beings with power until He had given them character. Sometimes we can fall in the trap of doing the opposite with our leaders, in both ministry and business: give people power and then hope they have character. If they don’t, the way they use their power will expose that fact.

But from the very beginning, character was always imperative for human beings.

Andrew and Mona Hanna are Kingdom entrepreneurs that have vast experience in life, business and ministry. Over the last 20 years they have had the opportunity to invest in multiple ventures. They believe that having passive multiple streams of income will allow you to serve and build the Kingdom of God with freedom. Their new book, The Kingdom Entrepreneur Devotional, is available shortly. www.kbsm.com.au