Alibaba billionaire founder’s advice that might just help you 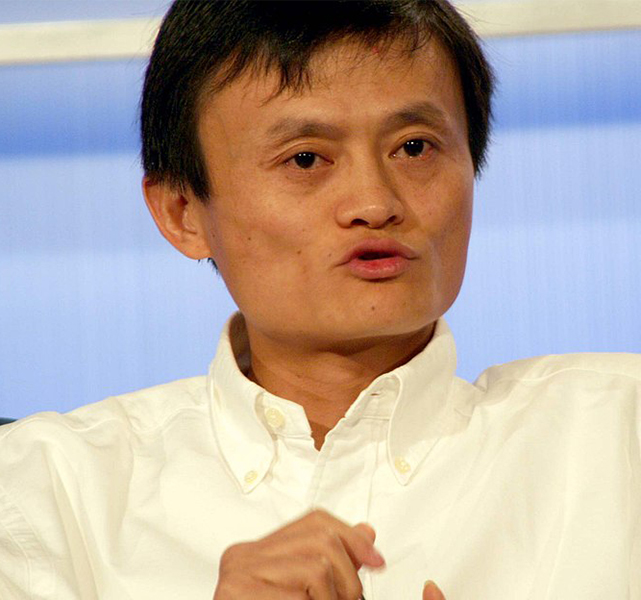 I was sent the video below by a colleague recently. My days are very full and I often don’t stop to watch these sorts of videos, but for some reason I did.

Jack Ma is no ordinary guy. Forbes states that his net worth is just shy of $50 billion. Just overnight, I read that he has cashed out $9.6 billion of his Alibaba stock.

Ma previously stated that he applied for 30 different jobs when growing up and got rejected by them all. “I went for a job with the police; they said, ‘you’re no good’”, Ma told interviewer Charlie Rose. “I even went to KFC when it came to my city. Twenty-four people went for the job. Twenty-three were accepted. I was the only guy…”

That didn’t deter him. With a partner, he founded Alibaba, the Chinese equivalent of Amazon, and he is the Asian version of Jeff Bezos.

Ma outlines a plan in his video for today’s young people, and while it is particularly awesome if you’re either young enough to follow it, or if you are a parent and you can help steer your kids, it’s not too late to get your career in order.

You may be in your twenties and thus able to start under a great boss, as Ma suggests, but this is a new employment world we are entering, and it will be normal soon for a fifty year-old to be starting again and learning new skills.

No matter where you’re at in the stage of life, it is not too late to learn new skills and start again.

Matt Danswan is the CEO of Initiate Media, publishers of SP. He also blogs at www.mattdanswan.com and is the author of NOT Business As Usual.