A Timeless Message from the Ad World Every Organization Should Hear 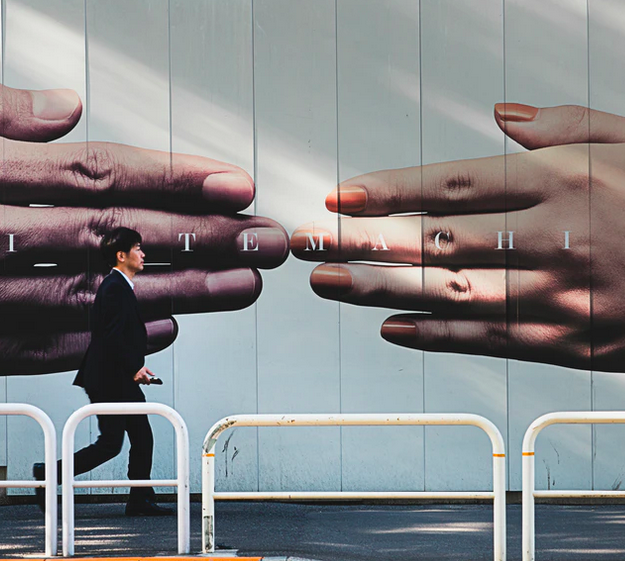 If you were a fan of the TV series “Mad Men” (like I was) then you should know that real life advertising legend Bill Bernbach was one of the models for the character of Don Draper. In May of 1947, Bill was 35 years old and the Creative Director at Grey Advertising in New York City. Way back then he detected something he wasn’t happy with – as the agency grew, he felt they were losing their creativity, and becoming a victim to growth (what he called “bigness”).

So he wrote a letter to the owners of the agency that’s since become classic. Apparently the leadership at the time didn’t listen to his advice and within two years, he left Grey Advertising to co-found the very influential agency, Doyle Dane Bernbach.

Here’s the letter he wrote, and as I read it, I realized that today it’s a message for everyone and every business, nonprofit, and even churches. As we grow, we often lose that creative “spark,” and his letter is a powerful reminder about how great creative leaders think:

In the past year I must have interviewed about 80 people – writers and artists. Many of them were from the so-called giants of the agency field. It was appalling to see how few of these people were genuinely creative. Sure, they had advertising know-how. Yes, they were up on advertising technique.

But look beneath the technique and what did you find? A sameness, a mental weariness, a mediocrity of ideas. But they could defend every ad on the basis that it obeyed the rules of advertising. It was like worshiping a ritual instead of the God.

If we are to advance we must emerge as a distinctive personality. We must develop our own philosophy and not have the advertising philosophy of others imposed on us.

Let us blaze new trails. Let us prove to the world that good taste, good art, and good writing can be good selling.